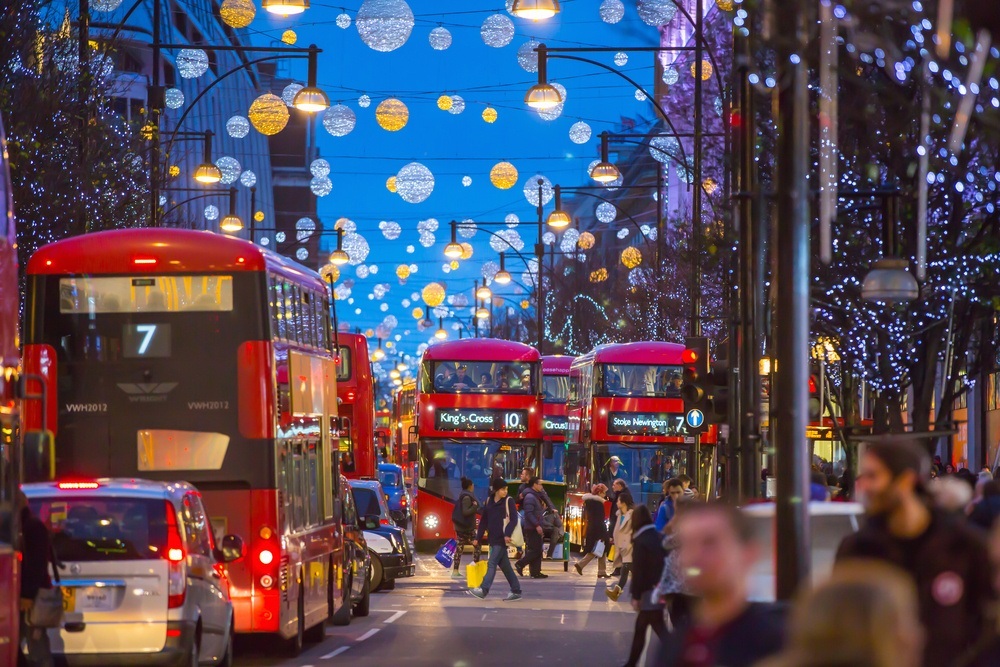 Anyone who has studied at an academy before already knows at least a little about Christmas traditions in the United Kingdom.  So, what are the main differences between the festive season here in Spain and the UK?

Although the Christmas season seems to be starting earlier and earlier every year, the start of the festivities traditionally begins on 1st December when boys and girls can finally open the first door of their advent calendar.  It’s possible that you may have seen these strange numbered boxes in supermarkets this year, as they are becoming more popular on the Peninsula.  For those of you who aren’t familiar with this tradition, advent calendars are rectangular boxes containing 25 small chocolates behind a numbered door; one to be opened on each day of December in the run up to Christmas Day, the 25th.  Traditionally, the doors hid a festive picture for children to enjoy but as the decades passed, this turned into chocolate. Nowadays you can get advent calendars for all ages, some even containing small bottles of gin or rum for the oldest recipients.

Advent calendars are one of the many decorations that can be seen this time of year in a house in the UK.  Of course, the most emblematic decoration has to be the pine Christmas tree which takes pride of place in the living room.  The tree is decorated with tinsel, fairy lights and decorations, such as baubles, which hang from the trees’ branches.  Throughout the month of December, families slowly add to the pile of presents which grows beneath the tree.

25th December is also the day when the whole family sits down together to tuck into their Christmas feast.  At the beginning of the meal, Christmas crackers are pulled by everyone around the table.  These cardboard cylinders decorated with festive paper typically contain a paper crown, a cheesy joke and a small toy.  Christmas Day just wouldn’t be Christmas Day without everyone telling their jokes around the table while trying to keep the paper hats from falling off their heads.  Christmas lunch generally consists of a roast turkey with all the trimmings: roast potatoes, parsnips, brussel sprouts, pigs in blankets (small sausages wrapped in bacon) all covered in gravy. Christmas pudding is the dessert of choice, a stodgy pudding full of raisins and other dried fruit, held together with egg and suet and set alight with brandy before serving.

If you aren’t quite full enough from all of the food on Christmas Day, you get another opportunity on 26th December, Boxing Day.  This is another Bank Holiday but what happens in each household varies from family to family.  For some, it’s an opportunity for them to celebrate with extended family. For other, it’s a chance to hit the shops in the first day of the Christmas sales.

After Boxing Day, things go back to normal for a few days before the last day of the year, New Year’s Eve on 31st December.  Some choose to celebrate with a family, while others prefer a night on the town with friends.  Whatever people choose to do, you can be sure it’ll be a big party! Unlike Spain, there are no grapes at midnight but people to tune in to the BBC to listen to Big Ben chime 12 before breaking into a rather dodgy rendition of the typical Scottish song “Auld Lang Syne”.

These are just some of the traditions which make up a British Christmas.  How many did you already know? Can you think of any more we haven’t mentioned?  Make a note and tell your teacher in your next class.