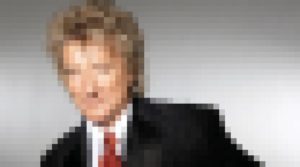 This is an anagram of the song title