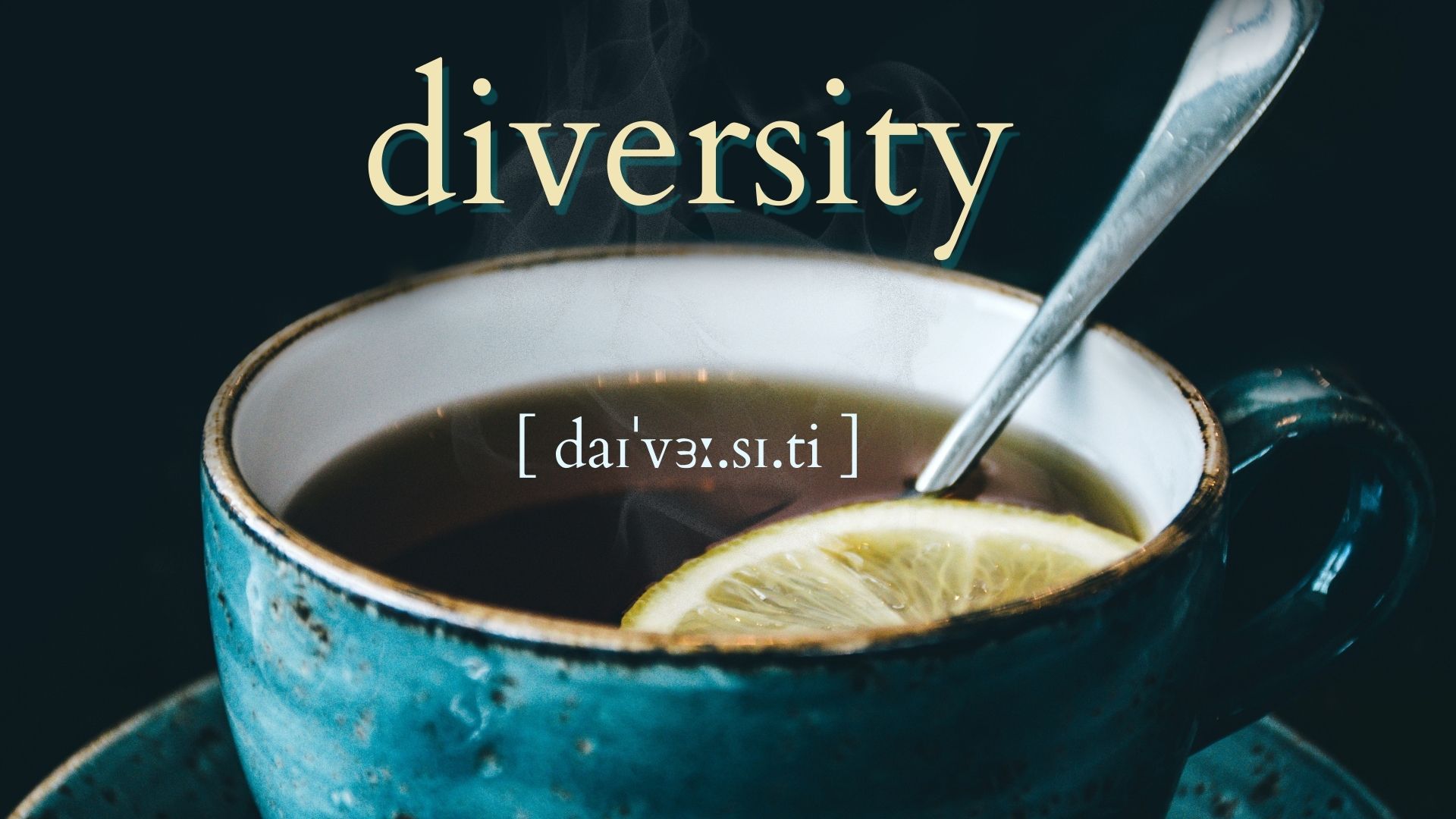 I sometimes reflect on the events of the world around us over a mug of tea ( /ti:/ ) and so I’ve challenged myself to write on any subject that ends in /ti:/

Today’s thoughts are on Diversity

As a child, I really couldn’t understand the concept of geographical and political frontiers. It used to bother me especially in winter when I observed whole flocks of birds flying in precise formation above my head, to escape the bitterly cold British winter. ‘Do those birds need passports, Mum,’ I asked. My mother looked at me in surprise and said, ‘No, of course they don’t. Don’t be silly. They’re flying away to a warmer climate where they’ll be able to survive the winter. They’re migrating’. ‘Will they need passports to come back in the springtime?’ I asked. My mother, by now somewhat more exasperated by this line of interrogation, replied, ‘No, they won’t, Caroline, they’re birds’, and tried to distract me with some frivolous observation, by way of changing the subject. I wasn’t going to be distracted so easily, and felt that I was approaching some kind of world  revelation, at age eight. ‘So, mum, which are more important, birds or people?’ I demanded. ‘Look, Caroline. here’s our bus!’ My mum answered. 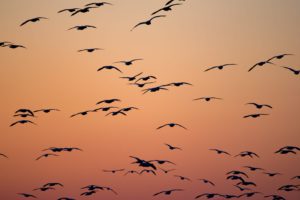 I was genuinely concerned about this matter. In the late sixties I’d seen the news items about famine in Biafra and Bangladesh on our black and white telly at home, and it seemed not only reasonable, but essential, to me, that if birds and insects were allowed to migrate to survive, then that right should also be extended to humans.

Just a few weeks ago I saw a beautiful short documentary by National Geographic, narrated by Will Smith, Called ‘One Strange Rock Day of the Dead’ on YouTube.

The video tells us about about the migration of The Monarch butterfly from North America (Iowa, The Mid West of the USA and Canada) to Mexico. The butterflies arrive in their millions at about the time of the celebration of ‘The Day of The Dead’ and so, in Mexican folklore, they are believed to be the returning spirits of the deceased. 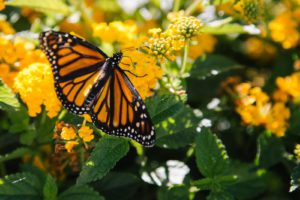 I contemplated the memory, stored it away again and moved onto my day.

And now, we’re getting news of the possibility of a Covid 19 vaccine for Christmas. The married couple who have brought hope to the world are Ugur Sahin, 55, and his wife Özlem Türeci, 53.

This dedicated couple of scientists met at a teaching hospital in Germany and share a passion for medical research and oncology. Such is their commitment to their work that they spent part of their wedding day in a laboratory. Could they be the next Pierre and Marie Curie, I wonder? 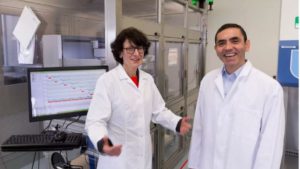 In January 2020, the married couple turned their attention from Oncology to Covid19 after Ugur read a scientific paper on the devastating effects of the Coronavirus in Wuhan, China. BioNtech, the research company that they founded in 2008 to investigate the immune system, set to work on finding a vaccine and their Covid team was called ‘Project Lightspeed’. BioNtech later joined forces with the US pharmaceutical company Pfizer in March to begin developing and trialling the vaccine.  Apart from the fact that this could be the best news in what has been one of the worst years in recent history, what I love about this story is ‘the backstory’.

Like another famous immigrant, whose contribution to Humanity has been inestimable, Marie Curie, Ugur is an immigrant from Turkey. He was four when he moved to Germany with his mother, to join his father who was working in a Ford factory. He used to cycle to the laboratory at his university and he still cycles to work now.  Ugur and Özlem are both the children of Turkish immigrants in Germany. Özlem, the daughter of a Turkish immigrant who    practised as a doctor privately from his home, is quoted as saying,’ I could not imagine any other profession even when I was a young girl’.

Both families moved from Turkey to Germany in search of a better life. 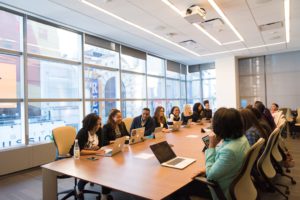 This all brings me back to my childhood worries, the migration of the Monarch butterfly and the importance of the migration of whatever species, and the contribution this diversity of life and species makes to our world and our environment, not only for its own survival, but for the survival of the planet.

My eight-year-old me feels vindicated.

I saw this on the BBC and thought you should see it: