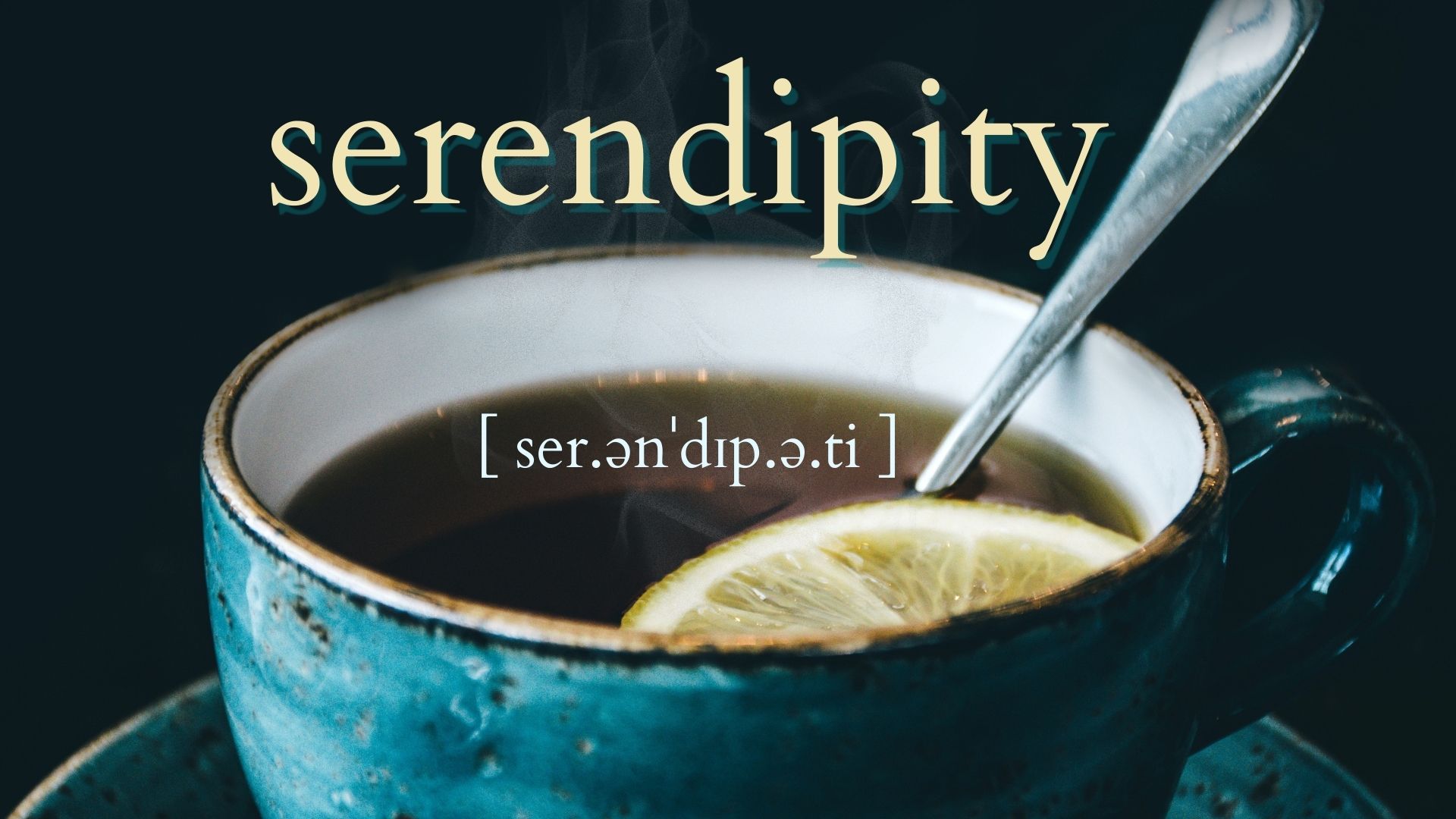 I sometimes reflect on the events of the world around us over a mug of tea /ti:/ and so I’ve challenged myself to write on any subject that ends in /ti:/.

Serendipity is the luck of finding important or valuable things by chance. Finding or receiving good fortune when you aren’t looking for it or planning it. 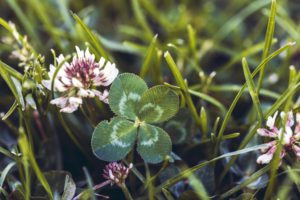 By now, most of us will be familiar with the TikTok video of Nathan Apodaca riding his skateboard down an American highway while drinking Ocean Spray cran-raspberry juice and lip syncing to ‘Dreams’ by Fleetwood Mac.

For those of you not familiar with it, here’s the video that went viral:

The success of this video is in Nathan’s carefree attitude. Here’s a guy who isn’t rich, handsome or powerful, but who is, quite simply, enjoying the moment with the simplest of pleasures. He shows us a frame of mind that has absolutely nothing to do with wealth or status and has everything to do with the pleasure of living fully ‘in the here and now’, and of freedom.

In today’s climate of stress and unrest it was a life lesson for many, the ability to find the joy of the moment. The video got more than 50 million views in a few days. The interesting thing about this for me, as always, is the backstory.

Nathan, 37, worked in a potato warehouse some distance from his home in Idaho. He lived in a RV (a campervan) with no running water, which was parked up outside his brother’s house to be able to access the bathroom. His truck, his only means of transport, was old and worn out.

One day, on his way to work, his truck broke down, leaving him without the means to get to work. This life-changing event, later, would turn out to be a blessing in disguise. Nathan didn’t want to miss work and ‘let people down’, so he got his longboard and a bottle of his favourite juice out of the truck and, again, set off. As he was skateboarding down the highway, he was inspired to video himself singing along to ‘Dreams’, a Fleetwood Mac song from 1977, and the rest is Tik Tok history.

If ever there was an example of ‘when life gives you lemons, make lemonade’, this has to be it. 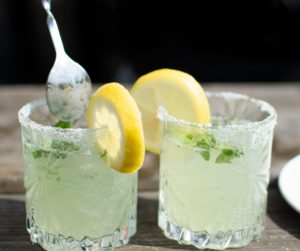 The feather tattoo on the side of Nathan’s head represents his native American Indian heritage. His mother’s  a Northern Arapaho and grew up on a reservation in Wyoming. Nathan’s father is Mexican.

Ocean Spray got the kind of advertising from the video that money just can’t buy. The raw spontaneity of this laid-back, ‘feel-good’ vibe could not have been engineered in an advertising agency. In gratitude for the promotion of their brand, and on hearing his backstory, Ocean Spray gifted Nathan a brand-new, cran-raspberry coloured truck, full of bottles of juice.

The song ‘Dreams’ by Fleetwood Mac was introduced to a whole generation of Tik Tok users who, prior to this, had no idea of the existence of the band.

It rocketed to the top ten of the Spotify charts in an amazing streaming boost, giving Fleetwood Mac a ‘second wind’ of fame. 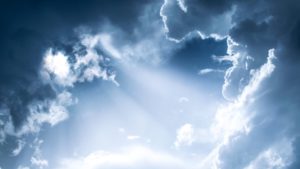 It seemed like a happy stroke of good fortune for all three parties, a true win, win, win situation. As they say, every cloud has a silver lining.

Nathan has since become a world celebrity and, with the income generated by his launch to fame, he has been able to buy a home for the first time. That’s serendipity for you.

‘When the rain washes you clean, you’ll know’